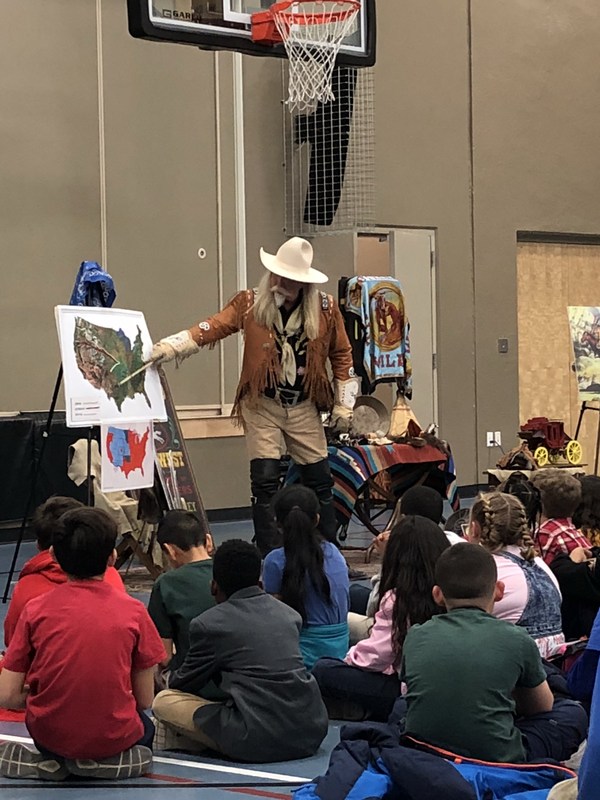 GVA Aurora 3rd-7th graders had the opportunity to learn about Buffalo Bill through a lively presentation full of Wild West stories, history lessons and anecdotes. Jeff Norman portrayed Buffalo Bill in a one-man show that not only educated but entertained the students. 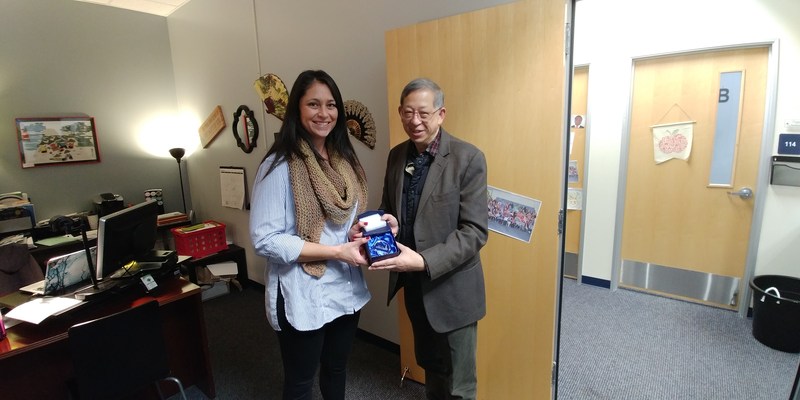 On November 6, 2017, Global Village Academy Northglenn was visited by a four-member delegation from China. The delegates were from the government of Hong Kong and part of their Education Bureau. The Education Bureau is responsible for education policies in Hong Kong. Global Village Academy Northglenn was recommended by the Asia Society for them to tour while visiting the United States. The delegation was here to learn about developing Chinese as a second language curriculum in Hong Kong. 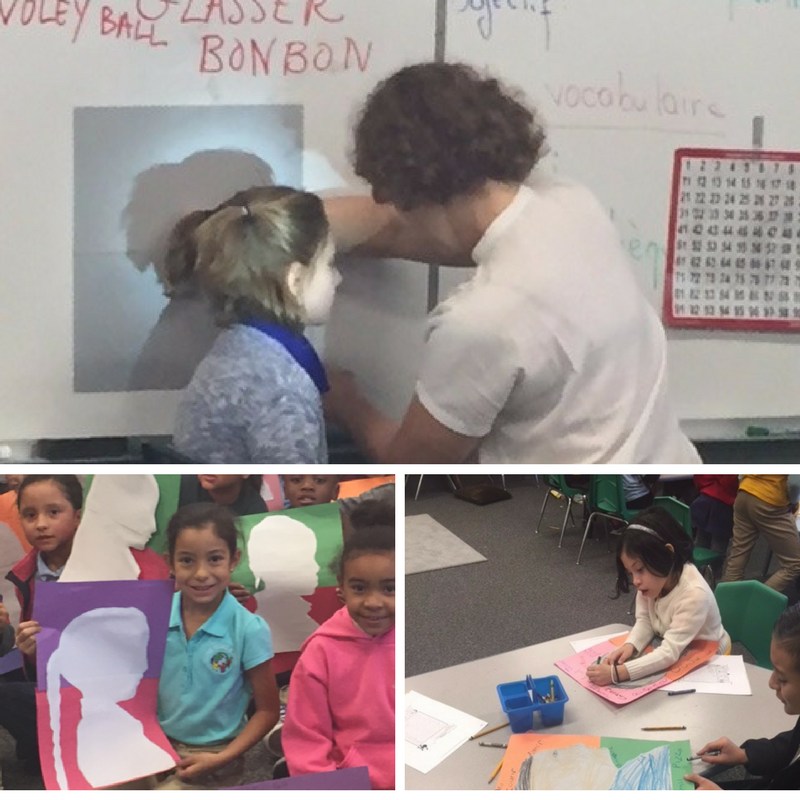 Merci beaucoup to Madame Sophie Glasser for her workshop with 2nd-grade French students in Aurora. 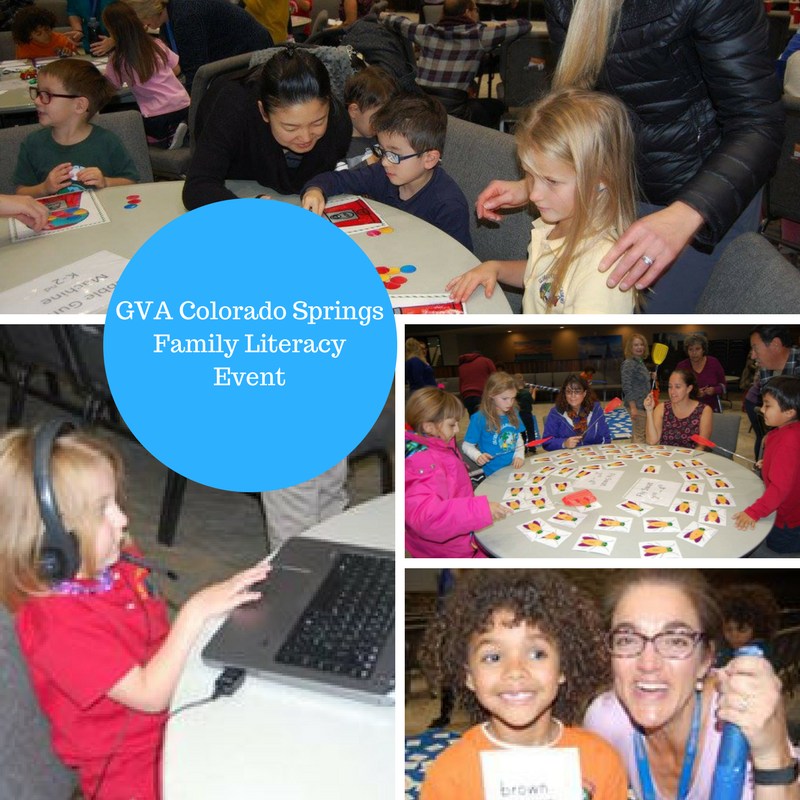 Thank you to the GVA Instructional Team, Teachers & Staff, the Pikes Peak Library at Rockrimmon, Children's Literacy Center, and all of the parent volunteers who donated time and items to help make our Family Literacy Night a huge success!!! 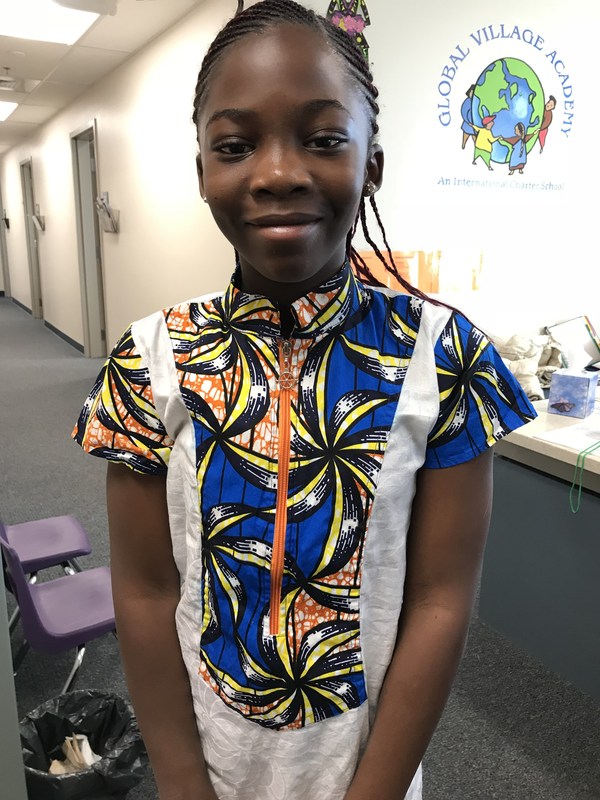 Each month a different country is celebrated during International Day. The country chosen for October was Gabon. Gabon is a French-speaking country in central Africa located on the Atlantic coast. 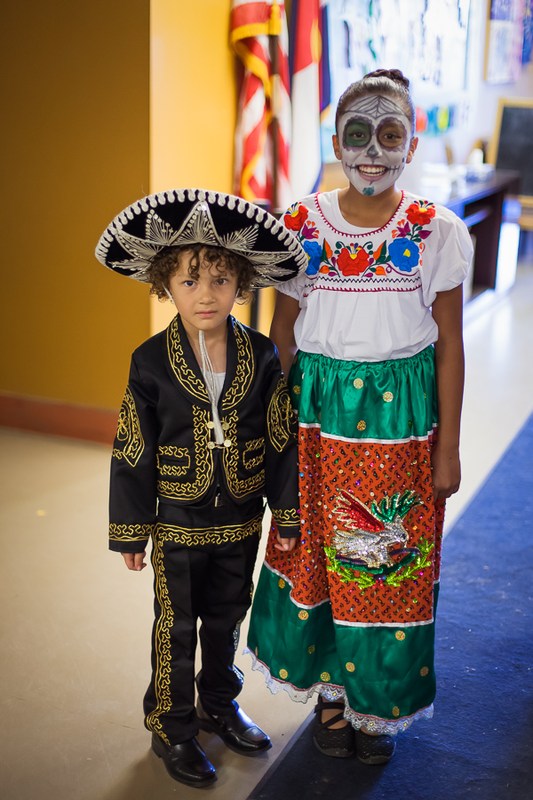 Dear Parents,
Beginning after fall break, GVA will be sharing information about the Mexican holiday - “El Día de los Muertos,” or in English, “The Day of the Dead.” Our closest comparison is to that of the American Memorial Day. 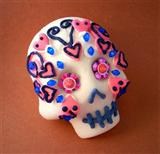 Friday, November 3 from 6:00-7:00. Registration Required. The class is open to children and adults.

Skulls have become an increasingly popular image in American pop culture, coinciding with the rise in popularity of the ancient Mexican Holiday, Dia de los Muertos (Day of the Dead). Learn the history and meaning of the celebration and how it differs from Halloween. See what skulls and skeletons mean to the Mexican culture, give your opinion of what they currently mean to American culture. Students will decorate their own traditional Mexican sugar skull while enjoying festive Mexican music. 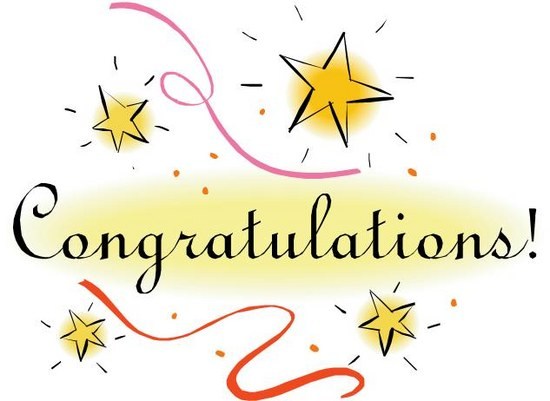 The following photos are of our students that were nominated by their teachers. GVA-NG is proud of you and please and keep up the hard work! 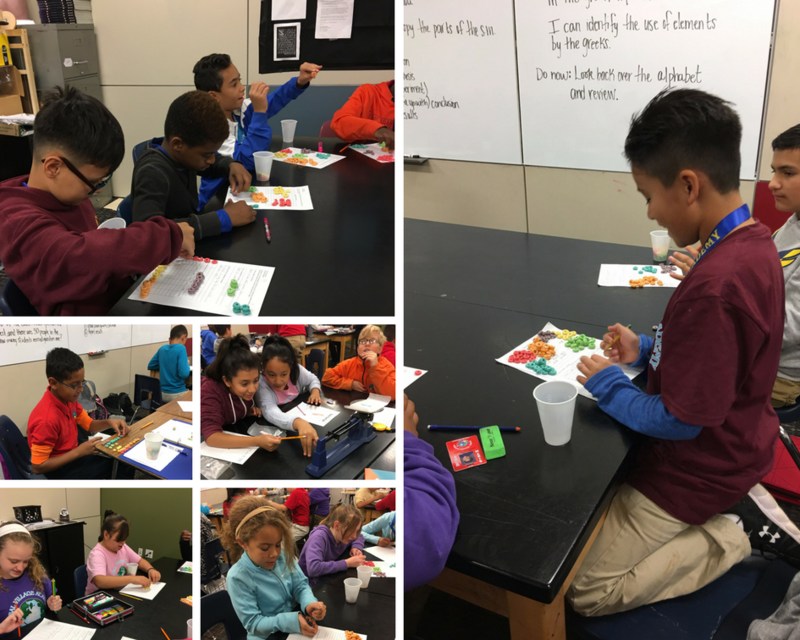 Inside the Classroom-6th Grade Science at GVA Aurora

6th graders learning about the scientific method. As a connection to math, they also plotted statistical data based on their published lab results. 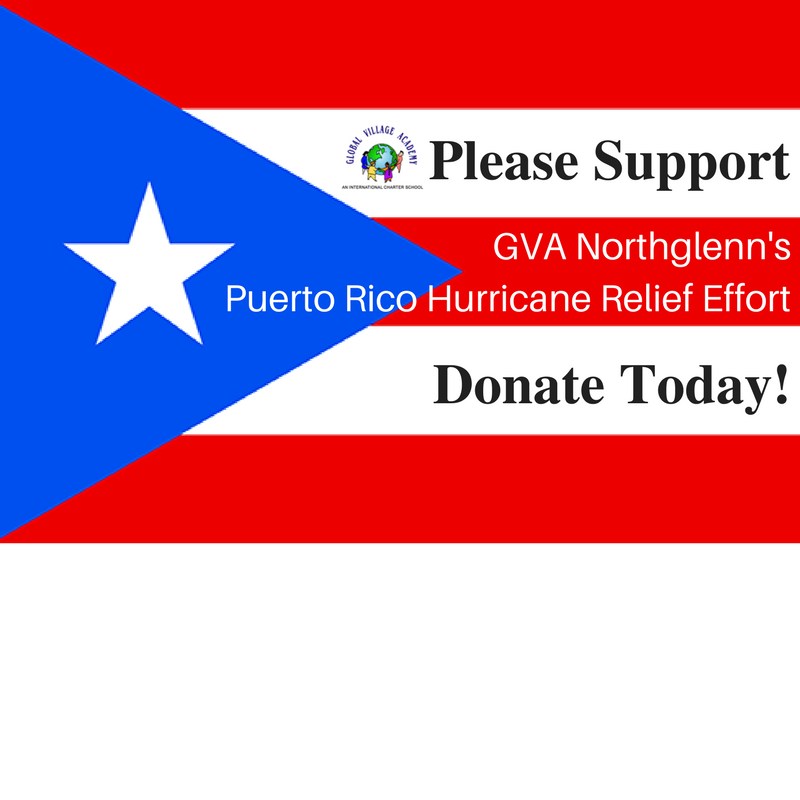 Several members of the GVA Northglenn staff are from Puerto Rico and we would like to give our support to them, their families and country.

On Tuesday, September 19th "la isla del encanto", Puerto Rico was affected by Hurricane Maria. The eye of the hurricane had catastrophic winds of more than 200 km per hour (category 4, the second most powerful on the scale). The hurricane came in through the west and exited through the northern part of the island. Maria has been the worst hurricane to hit Puerto Rico since Hurricane Felipe in 1928.